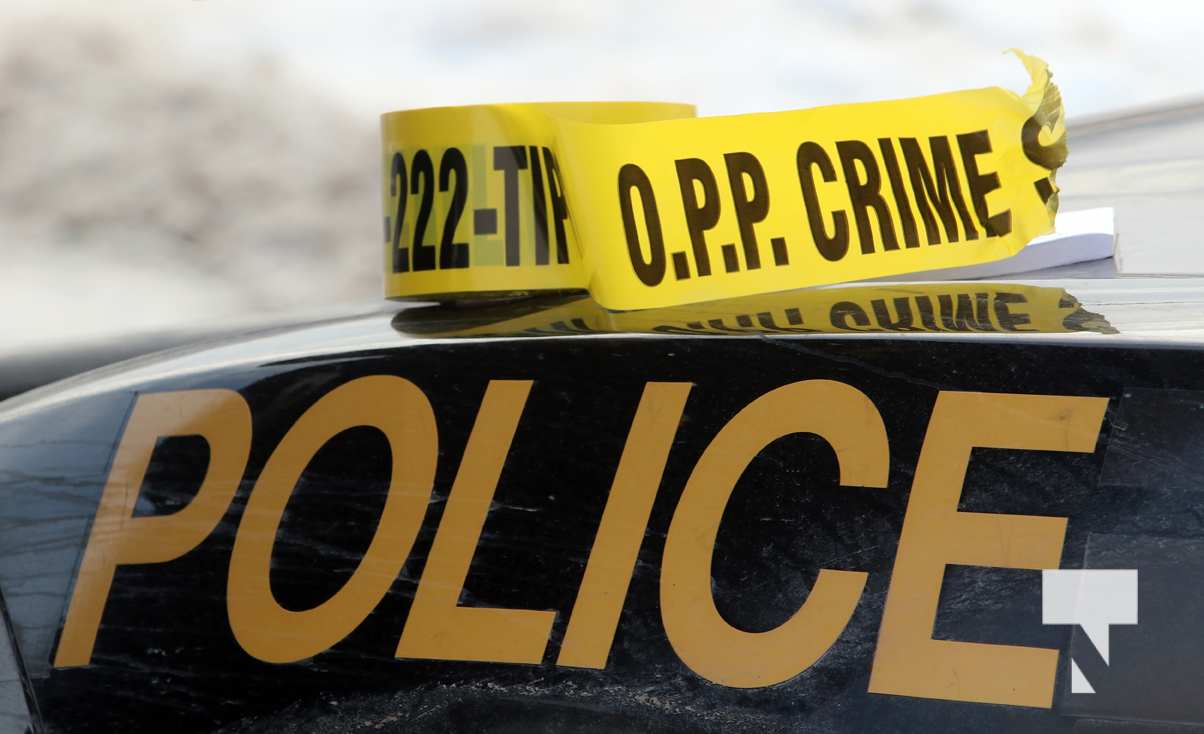 On March 30, 2020 officers with the Quinte West Detachment commenced an investigation at a residence on the Loyalist Parkway, in the City of Quinte West.

The victim has been identified as Patrick CALLIGHAN, age 23 of Quinte West.

Christine CALLIGHAN, age 67 of Quinte West was arrested April 24, 2020 and charg ed under the Criminal Code of Canada with:

Accessory after the fact to murder – sec. 240

The accused is scheduled to appear by video at the Ontario Court of Justice in Belleville on April 27, 2020.

A 60 year old from Quinte West was previously charged under the Criminal Code with Second Degree Murder and Indignity to a Dead Body.

No further information will be released as a publication ban has been imposed.

The investigation is continuing with members of the Quinte West OPP Crime Unit and East Region Forensic Identification Services (FIS) Unit under the direction of the OPP Criminal Investigation Branch (CIB).

Any person with information regarding this incident should immediately contact the Ontario Provincial Police at 1-888-310-1122. Should you wish to remain anonymous, you may call Crime Stoppers at 1-800-222- 8477 (TIPS), where you may be eligible to receiv e a cash reward of up to $2,000.