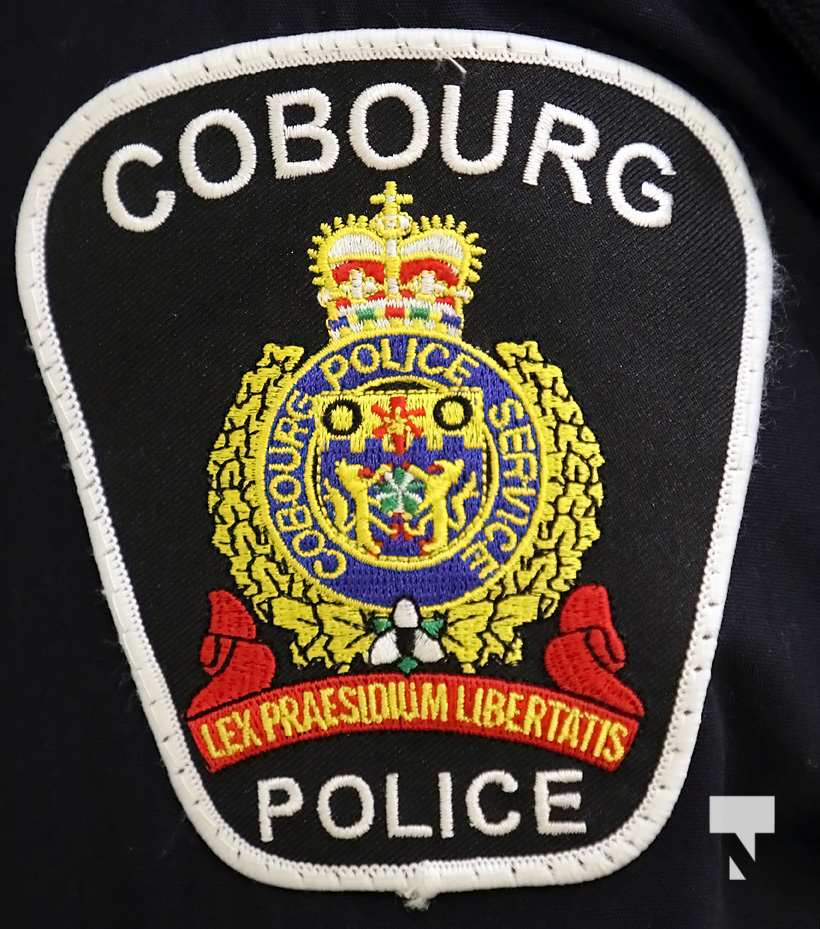 On Sunday March 22nd, 2020 at 9:57 am, Police were dispatched to a residential downtown area in response to a reported mischief and assault in progress. The owner of the residence reported that a male had been asked to leave the property however refused and became confrontational.

Subsequent to Police investigation it was determined that the residence had been damaged by the male suspect prior to the victim being assaulted.

The suspect was soon after located a short distance from the residence and was arrested by Police.

44-Year-old Eric BREMNER of Cobourg was charged with the following:

2. Assault contrary to section 266 of the criminal code

3. 2 counts of fail to comply with probation order contrary to section 733.1(1) of the criminal code.

Bremner was released form Police custody on an Undertaking and is scheduled to appear before the Ontario Court of Justice in May.

https://www.youtube.com/watch?v=iH57ESM4o_kCramahe Township Mayor fuming at people not paying attention to the rules set out during COVID-19.On Thursday, July 2,

https://www.youtube.com/watch?v=8DX_nufuXgM&feature=youtu.beA tradition for a Cobourg neighbourhood came to an end after over three months of cheering on emergency services

Please note that some local beaches are currently closed due to COVID-19:The Health Unit uses a three-colour system to