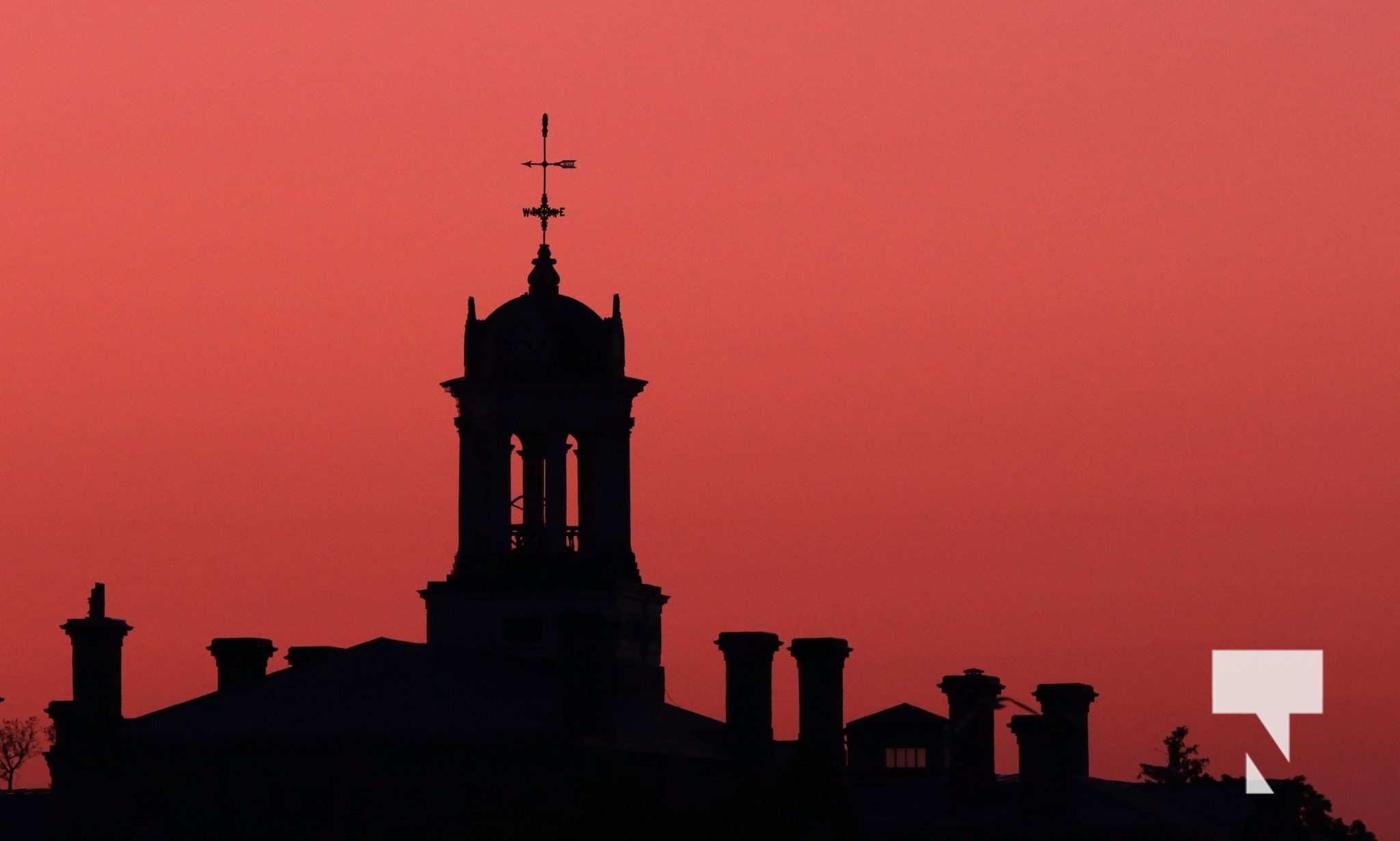 By Cecilia Nasmith/Today’s Northumberland
Cobourg council got an update Monday on the transition of 212 King St. W. from Marie Dressler Museum to a centre honouring Canada’s Women in Film.

The Marie Dressler gallery will be joined by Mary Pickford and Norma Shearer galleries, honouring the Canadian-born winners of three of the first four best-actress Oscars ever awarded – all contained in Dressler’s Cobourg birthplace.

The contingent addressing council consisted of project manager Michelle Wright, Mary Pickford curators Enya Barbeau and Karen Cheung, and Norma Shearer curators Emma Myers and Natalie Heaton (who is also the primary technology programmer). All are taking on the project as part of their work toward a musem-studies degree from the University of Toronto.

Wright described how they hope to revitalize a valued heritage asset while expanding its scope to pay tribute to three women of great achievement – through which they hope to honour and inspire other Canadian women in film.

This work has included discussions with a variety of experts, including representatives of the Mary Pickford Foundation in Los Angeles, the Toronto International Film Festival and some well-respected scholars.

“They have been overwhelmingly supportive and excited about what we are doing,” Wright said.

A tour of the Mary Pickford room will explore her Canadian childhood and early stage career, her movie-queen years, her work as producer and film-industry entrepreneur, avenues through which she expressed her social consciousness, her Oscar win, her retirement from acting and her personal struggles with all that comes with being the most famous woman in the world of her times.

In the Norma Shearer gallery, visitors will follow her career from small beginnings to modelling in New York City to Oscar greatness, the boundaries she pushed, the challenges she met, her influence on contemporary Hollywood and her lasting legacy.

As well, Wright said, they are revamping the entrance with an art deco look that gives the feeling of walking into a movie lobby of the 1920s and ’30s.

Heaton described work that remains to be done, including finalizing artifact lists (mostly photographs, film clips and trailers) in January, then spending February composing the accompanying text, leaving March to create the full master plan – to turn it all over to the next team in April.

“You all look very, very excited,” Councillor Nicole Beatty said, noting the connection between the world of the ’20s and (as she put it) “the ’20s of this generation.”

Quite honestly, Heaton said, they hadn’t really known much about Dressler, Pickford and Shearer before this project. Now they are are so glad to be bringing their story to life with exhibits that utilize the latest technology for today’s visitor.

“I would like to say a lot has changed but, in 2020, women are still trying to push those boundaries,” Mayor John Henderson agreed.

https://www.youtube.com/watch?v=qkBOE1IqUME&feature=youtu.beIt was a special day as two brave children and their families met a special group of caring motorcycle

Port Hope resident scammed out of $200.00 Port Hope Police are asking residents to be wary of a gift card