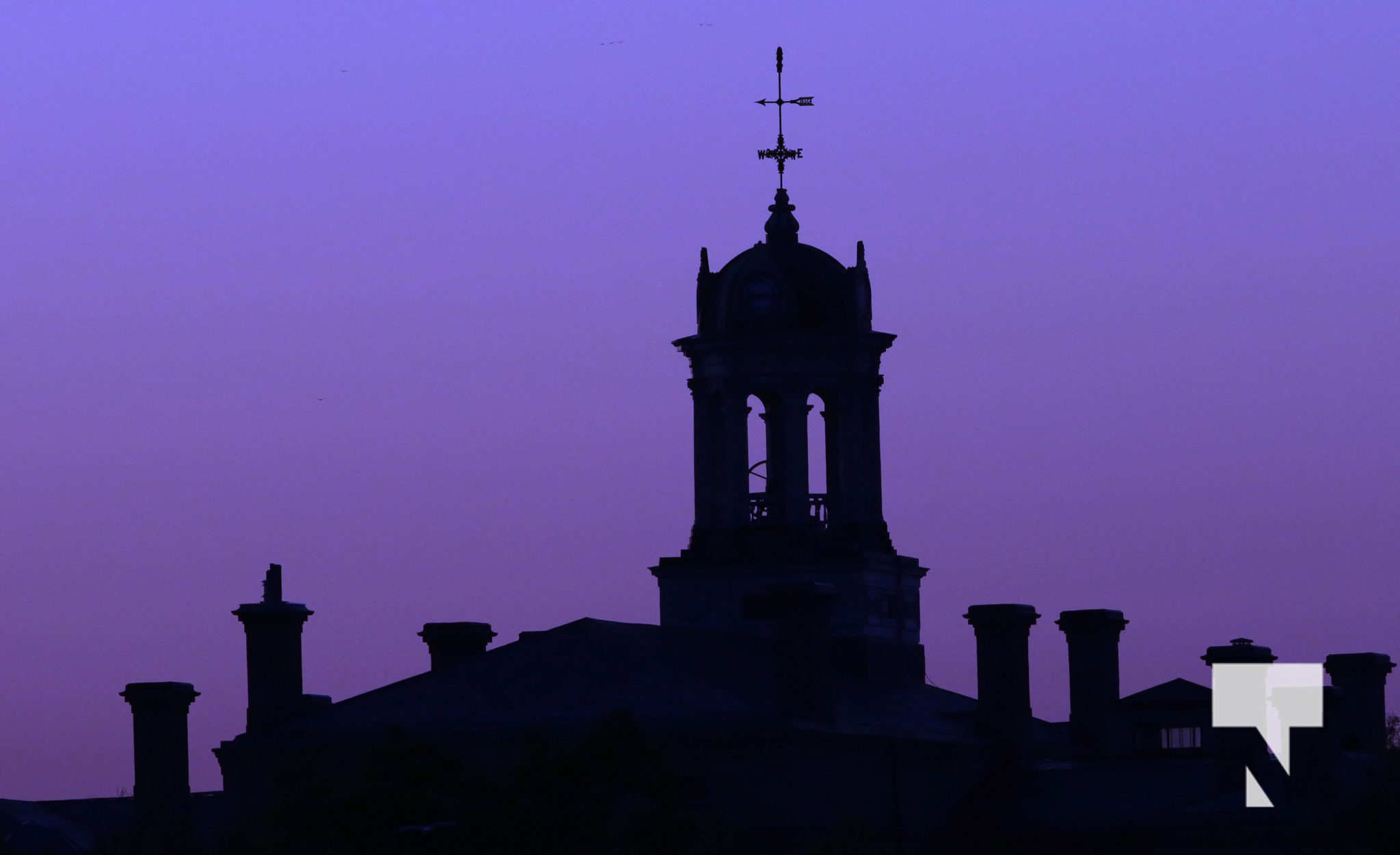 By Cecilia Nasmith/Today’s Northumberland
The Town of Cobourg joined 462 other Canadian municipalities in declaring a climate emergency at Monday’s committee-of-the-whole council meeting.

The motion followed a presentation by Minnie de Jong, who chairs the Sustainability and Climate Change Advisory Committee.

De Jong said the situation amounts to one of the most critical periods of history since World War II, and that human survival is at risk.

Meanwhile, Canada has the ninth-highest CO2 emissions of almost 200 countries and ranks fourth-highest in per-capita emissions.

The advisory committee urges a climate-emergency declaration with a reduction target of zero greenhouse gas emissions by 2050 (other municipalities are even more ambitious, de Jong pointed out, with Halton Hills declaring a 2030 date and Burlington and Kingston aiming for 2040).

They are also calling for a Clean Development Standard and a Community Improvement Plan with loans, grants and incentives for sustainability – and sufficient funds and staffing to implement both.

Looking ahead to the 2020 budget, they are calling for a Climate Change Plan.

This may necessitate some unpopular moves, like deferring projects and raising taxes, she said – “but the cost of extreme weather in the future will hit taxpayers hard.

“Our committee will help in whatever ways we can,” she added, such as communicating the urgency to the public, helping assess the impact of climate-mitigation measures, identifying offsetting strategies for those hardest hit.

She finished up her presentation by pointing out that 11,000 scientists have declared a climate emergency “clearly and unequivocally.”
Councillor Adam Bureau made the motion to declare the emergency.

Other parts of the motion included stressing sustainability in the town’s strategic plan and Official Plan in such areas as water conservation, air quality, waste reduction, environmental stewardship and public education.

It also calls for the creation of a staff position on a one-year contract under the supervision of the chief administrative officer to develop a request-for-proposals for an integrated community sustainability plan that includes a Clean Development Standard – and to manage the project through to completion. Costs associated with this hire should be part of the 2020 budget deliberations, the motion said, and staff were requested to provide a budget estimate by January’s budget meeting.

Furthermore, the strategic plan should be updated to allow staff to reprioritize other work commitments and resources to accommodate this project.

Mayor John Henderson questioned whether a one-year time frame was enough to accommodate all this work.

Director of planning and development Glenn McGlashon said some of the work has already begun in his department, where he has been preparing a proposal for a sustainable master plan in accordance with council’s strategic direction.

“As the name implies, it is an integrated community sustainability plan, so it crosses all departments, all disciplines – industries, businesses and residences,” McGlashon said.

From his perspective, he added, that would involve green development standards and implementable actions such as retrofit programs.

“An RFP would be quite comprehensive and, in our view, would require someone with expertise in environmental science. It would take some time – certainly more than a year, I would think.”

Given that it’s late in the budget cycle in what will be a very tight year financially, Deputy Mayor Suzanne Seguin expressed her hope for some numbers to work with as soon as possible.

“It likely will be a longer exercise, probably into 2021,” McGlashon said.