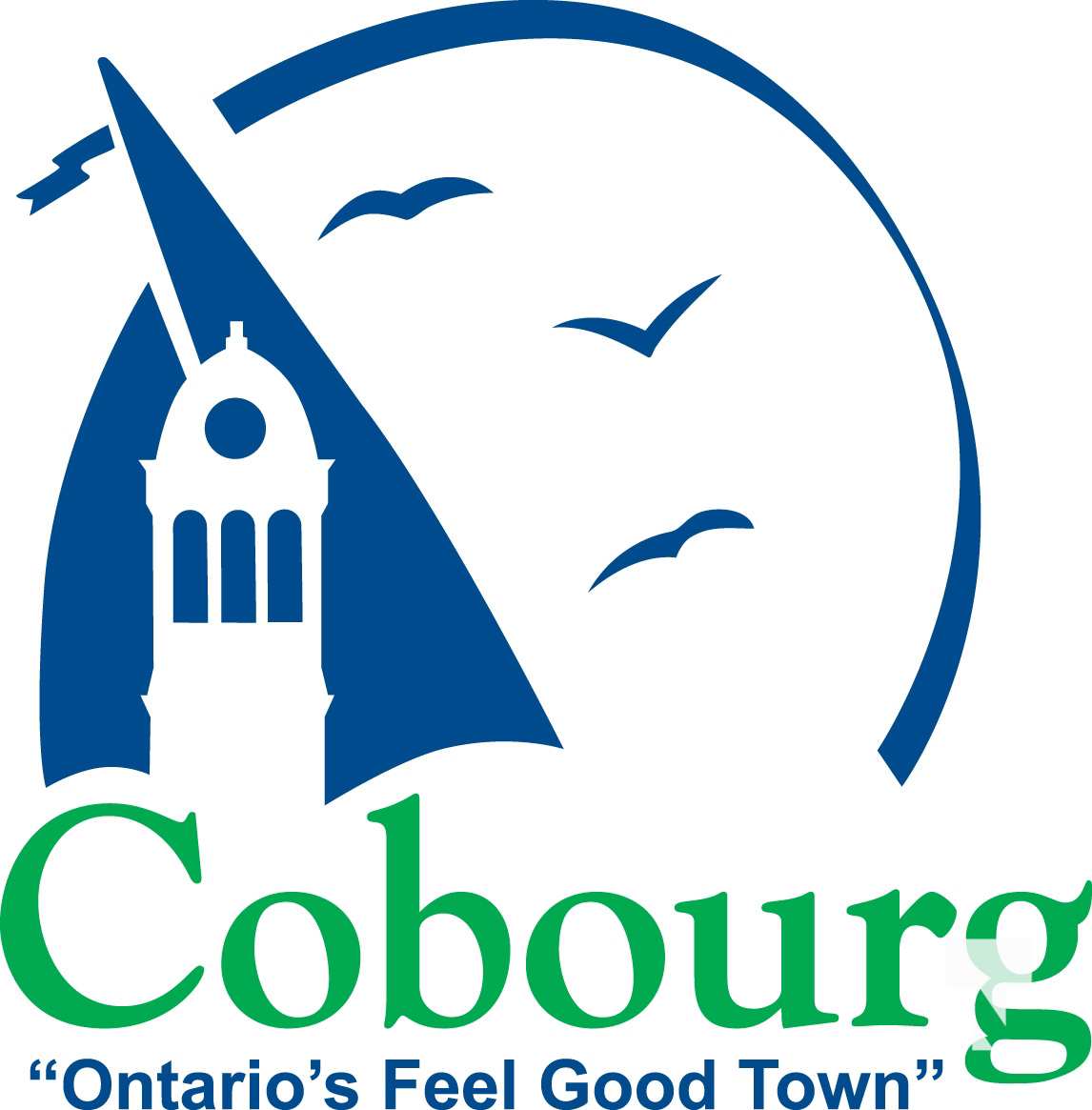 Cecilia Nasmith/Today’s Northumberland
The heritage permit requested for work at 20 King St. W. was granted by Cobourg council at Monday’s committee-of-the-whole meeting.
And councillors agree the scope of the work contemplated by Jorge DeSousa is an example to any downtown landlord.
The front will be enhanced with four new storefront doors replacing an existing restaurant door and two storefront windows. The recessed door to the upper floors will be a brown consistent with the Heritage Colour Palette.
The 1970s-era red-brick cladding will be replaced with a material resembling a 19th-century storefront in approved browns, with new rain ledge, awning and external lanterns.
Upstairs, the second- and third-floor windows will be replaced with wood ones that have divided lites and muntin bars, On the fourth story, there will be a dormer window.
Significantly, director of planning Glenn McGlashon noted, a similar renovation is planned for the back of the building.
“I compliment this individual,” Deputy Mayor John Henderson stated.
“I had the pleasure 33 years ago of living in an apartment, a great apartment with ugly windows. Now here we are 33 years later, and this is awesome – and an awesome location for a future business or future resident.”
“It’s a great concept,” Councillor Suzanne Seguin declared.
This is exactly what we should be doing for the downtown.”