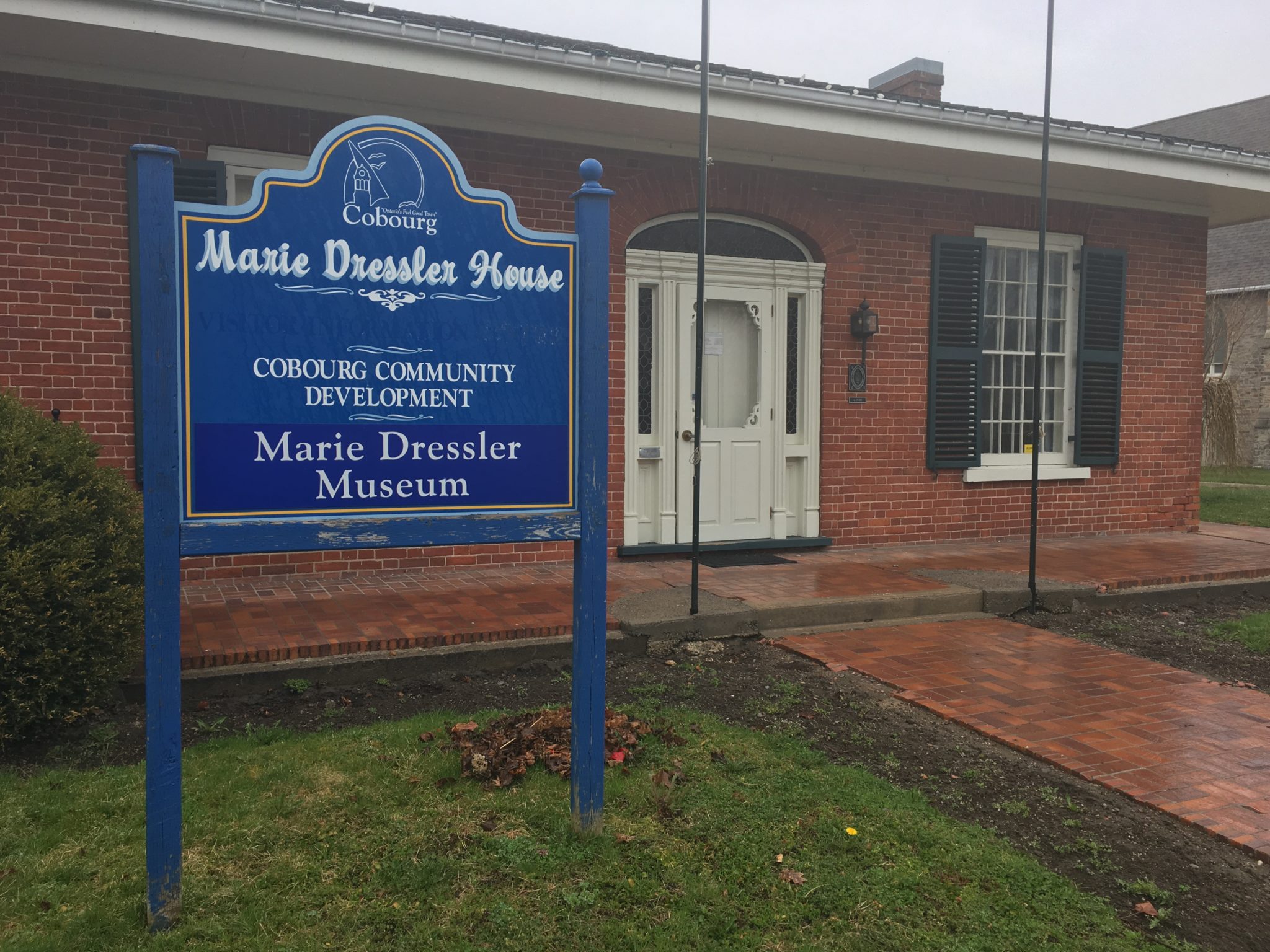 Cecilia Nasmith/Today’s Northumberland
Northumberland students who are planning to go on to post-graduate studies in the performing arts have mere weeks left to apply for this year’s Dressler Foundation bursaries.
They have been awarded by the foundation for 25 years now, in honour of Marie Dressler – the Cobourg-born Oscar-winning actress whose dramatic and comedic gifts swept her from the little Ontario cottage at 212 King St. W. to Hollywood stardom in the first several decades of the 20th century.
Performing arts today aren’t all what they were in Marie’s day. Along with those studying performing and music, foundation president and chair Rick Miller noted, eligible applicants might include those planning to go into such media arts as videography.
Graduating students from any Northumberland high school are eligible to submit application for the four awards that will be given, Miller said in a recent interview.
In recent years, fewer awards with a higher value have been given out, in hopes that the bigger dollar amount might go farther in helping a student pay those post-secondary costs. Nowadays, four $1,500 awards are given – three Dressler Foundation bursaries and one Bill Patchett Devotion to Community Award.
The process to compete for that award are the same as for the others, Miller said, but the recipient will be someone whose application reflects the best representation of community service,
The awards are allocated to no particular school, he added – in any given year, two or more of the winners may be alumni of the same high school. Each application is reviewed on its own merits, with a view toward supporting Northumberland students going into performing arts or an appropriate related field.
Interested students can find out more from the guidance office at their schools. Miller has been in touch with the guidance teachers at all Northumberland high schools, and Barbara Garrick and Cathy Houston are making personal visits as well to raise awareness and answer any questions.
Students can also find out more by visiting the Dressler Foundation website, where there’s a bursary application form with the rules and requirements set out.
In either case, Miller said, the deadline to apply is May 31.