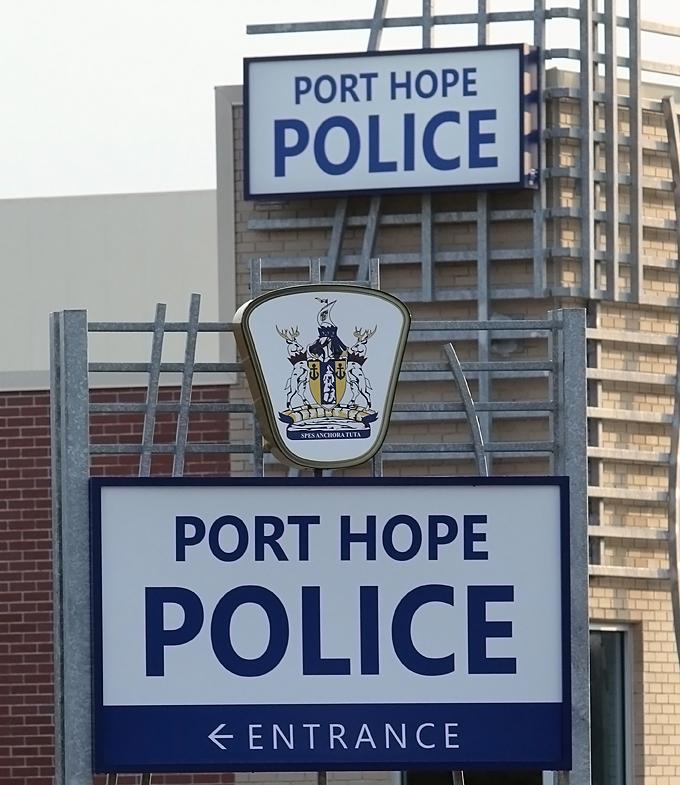 A 31 year old Campbellford man is facing numerous charges after an “unexpected” encounter with Port Hope Police. On the 17th of April 2018, shortly after 12:30pm, uniform officers were in the area of the Comfort Inn on an unrelated matter when they witnessed a disturbance between a man and a woman. The officers interceded and the man fled the area into a hotel room.  When Police continued to investigate they noted the man had left the first floor room via the window.  A short foot pursuit ensued culminating in a brief struggle. The man was eventually taken into custody. Further investigation revealed the man was wanted on a warrant in Waterloo Region.  On his person, when searched, Police located what they believed to be crystal methamphetamine and Canadian currency. Subsequently, later in the evening, a search warrant was executed on the hotel room. Seized was more Canadian currency and a shot gun that had been modified to a shorten barrel. John Ross Ferrier is charged with 11 criminal offences including weapon offences and Controlled Drugs and Substances Act offences.  He was held in custody pending a show cause hearing.