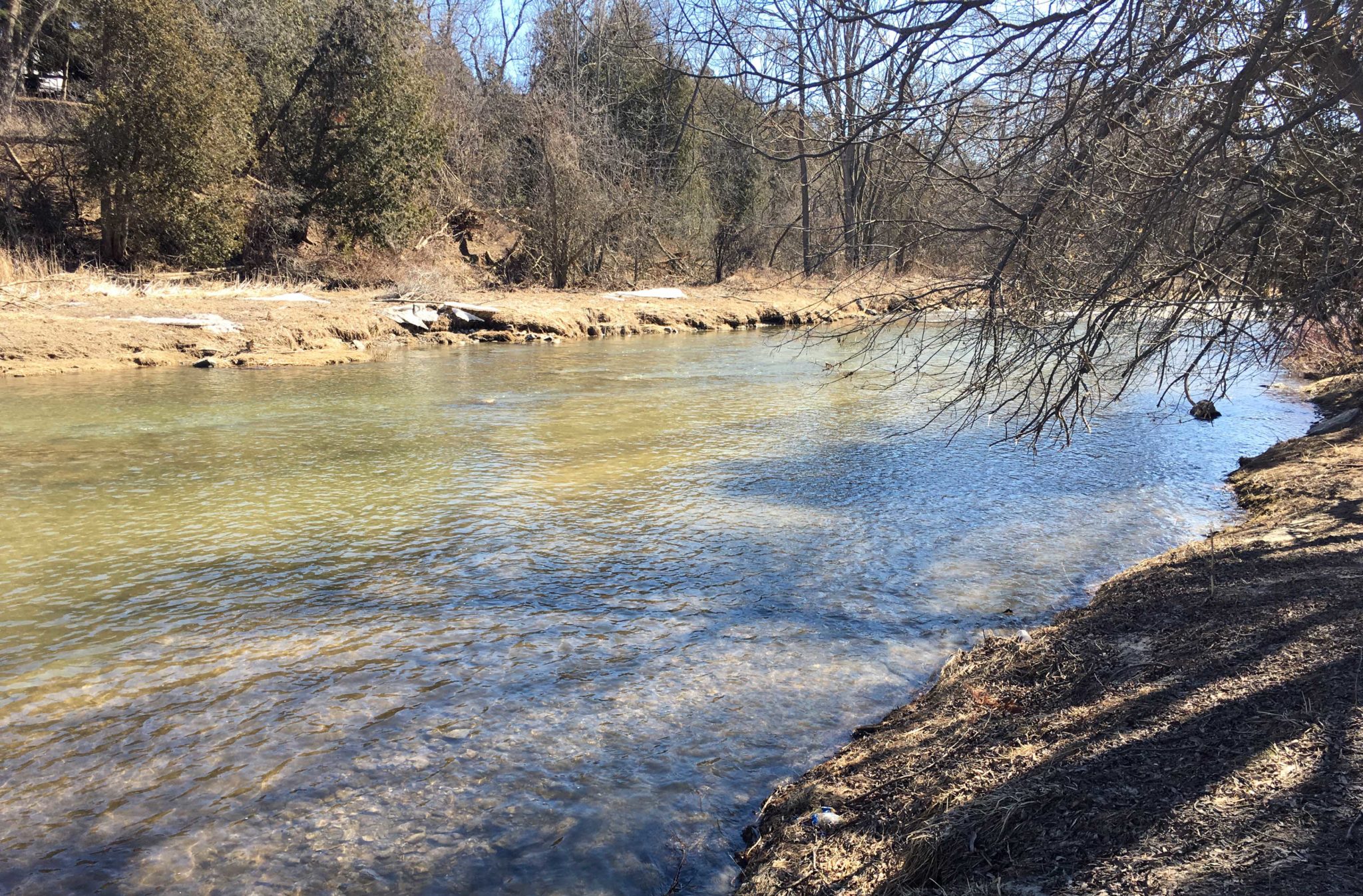 Northumberland Learning Connection has announced Rivers – Currents of Change as the theme for its spring series.

Between April 5 and May 6, the schedule will consist of Thursday-evening talks (from 7:30 to 9:30 p.m. at Cobourg’s Columbus Community Centre, 232 Spencer St. E.), Friday-morning discussions (from 9 to 11 a.m. at the Port Hope Public Library, 31 Queen St.) and various Sunday special events.

And while these sessions always attract reputable names to share their expertise on all aspects of a subject, this series involves an additional name – it is dedicated to the memory of founding board member Michael Mackenzie of Cobourg (1926-2018).

Mekong Dams: Old Dreams, New Nightmares is the April 5 talk by Richard Cronin of the Stimson Centre in Washington DC. While melting ice caps and rising sea levels threaten all the world’s river basins, the Lower Mekong River area is seeing the involvement of governments pursuing the unsustainable ideal of perpetual hydroelectricity.
The Jordan River: Source of Peace or Source of Conflict is the April 6 discussion by David Brooks of the University of Victoria. While this river is modest in scale, it forms borders with Israel, Jordan and Palestine. Agreement among them on sharing the river is crucial to peace.

River Song: Sailing the History of the St. Lawrence is the April 8 special event that starts at 2 p.m. at The Loft (upstairs at 201 Division St., Cobourg). Writer and musician Phil Jenkins sings and talks about his journeys on the St. Lawrence and its place in Canadian history (which he will illustrate with his collection of old postcards). This event is sponsored by Adventure Canada.

The Thames: Engineering Sewage – From Public Health to Climate Change is the April 12 talk by Jamie Benidickson of the University of Ottawa. England’s historic river has played a social and environmental role of ecological significance, from 19th-century public-health reform to 21st-century climate-change responses.

Rivers, Canoes and Canadian Stories is the April 13 discussion also by Benidickson, a reflection on the place of canoes in Canadian life and how the image of rivers has illuminated so many areas of our lives, from politics and banking to drinking beer.

Three Rivers: Wild Waters, Sacred Places is the April 15 special event, starting at 1 p.m. at The Loft. Renowned artist Ron Bolt shares his perilous and soul-searching Yukon journey down one of North America’s last wild rivers. The presentation will include images by eight artists (including his own) that resulted from this journey and became a national touring exhibition.

The Saskatchewan Delta: Western Science and Indigenous Knowledge is the April 19 talk by Cree Metis Solomon Carriere and Tim Jardine of the University of Saskatchewan. This massive wetland is a source of life for Swampy Cree and Metis peoples, but it is threatened by 50 years of river regulation. A co-operation that brings different knowledges and methods to the table is necessary to help this special place.

Do Rivers Need Floods is the April 20 discussion, also by Carriere and Jardine. While floods do bring death and destruction, they also replenish wetlands and bring new life. The speakers look at how floods can promote biodiversity and productivity.

The Canadian Canoe Museum Tour is the April 22 special event, a bus trip from Port Hope to the Peterborough museum from 1 to 5 p.m. that happens to fall on Earth Day. The excursion includes exclusive access to the collection and a preview of the new museum (designed to look like a river). Bus transportation is included in the ticket price, and the event is sponsored by Green Canoe Outfitters.

The Amazon: An Ecosystem As Complex As It Is Huge is the April 26 talk by Michel Lapointe of McGill University. Moving more water than any river on earth, the Amazon has floods that last for months – and maintain thousands of fish species that feed local populations. But this ecosystem is threatened by overfishing, cattle on the floodplain and damming.

How The Glacial Eras Fashioned Modern Rivers – Even In The Tropics is the April 27 discussion, also by Lapointe. Over eons, rivers are affected by geologic and climatic changes. Today’s fluvial geomorphologists read these effects on the landscape.

Rivers – Their Words, Their Music – Readings From River Literature is the Apri 29 special event at 2:30 p.m. in the Sculthorpe Theatre at Cameco Capitol Theatre (20 Queen St., Port Hope). With music by David Newland and Uncharted Waters, the event features Paul Kennedy of CBC Ideas, former Cobourg mayor Peter Delanty, writer and actor Kate Story, as well as Judy Madden, former voice of CBC Radio news. It’s an afternoon featuring the poems and stories of Mark Twain, Margaret Atwood, Joseph Conrad and others spotlighting the innocence and timelessness of rivers – the fear, the force, the pull of liquid history. The afternoon’s entertainment is sponsored by Cameco.

Ganges and Spirituality is the May 3 talk by M. Ram Murty of Queen’s University. With its meandering mythological origins in the celestial Himalayan peaks, the Ganges has become a goddess in the consciousness of India. Ram Murty examines its role in Hinduism and the Indian ethos.

The People of the Mekong River: Resiliency Through Change is the May 4 discussion by Sarah Allen of York University. This southeast Asia river supports more than 70-million people, many of whom have created new lifestyles in spite of dams, commercialization and climate change.

Where The Water Flows: A Guided Walk Along The Ganaraska River is the May 6 special event, a tour of two to two and a half hours for which participants are asked to wear sturdy shoes and dress appropriately for the weather. The ecological and historical journey will take you from the Port Hope Conservation Area to the river’s mouth at Lake Ontario with Trinity College School environmental co-ordinator Alison Elliott and Ben Walters of the Fleming College forestry school.

Tickets are now on sale at $170 for all 10 talks and discussions or $90 for any five. Tickets for the special events are $20 each.

If available, single tickets for talks, discussions and special events can be purchased at the door.